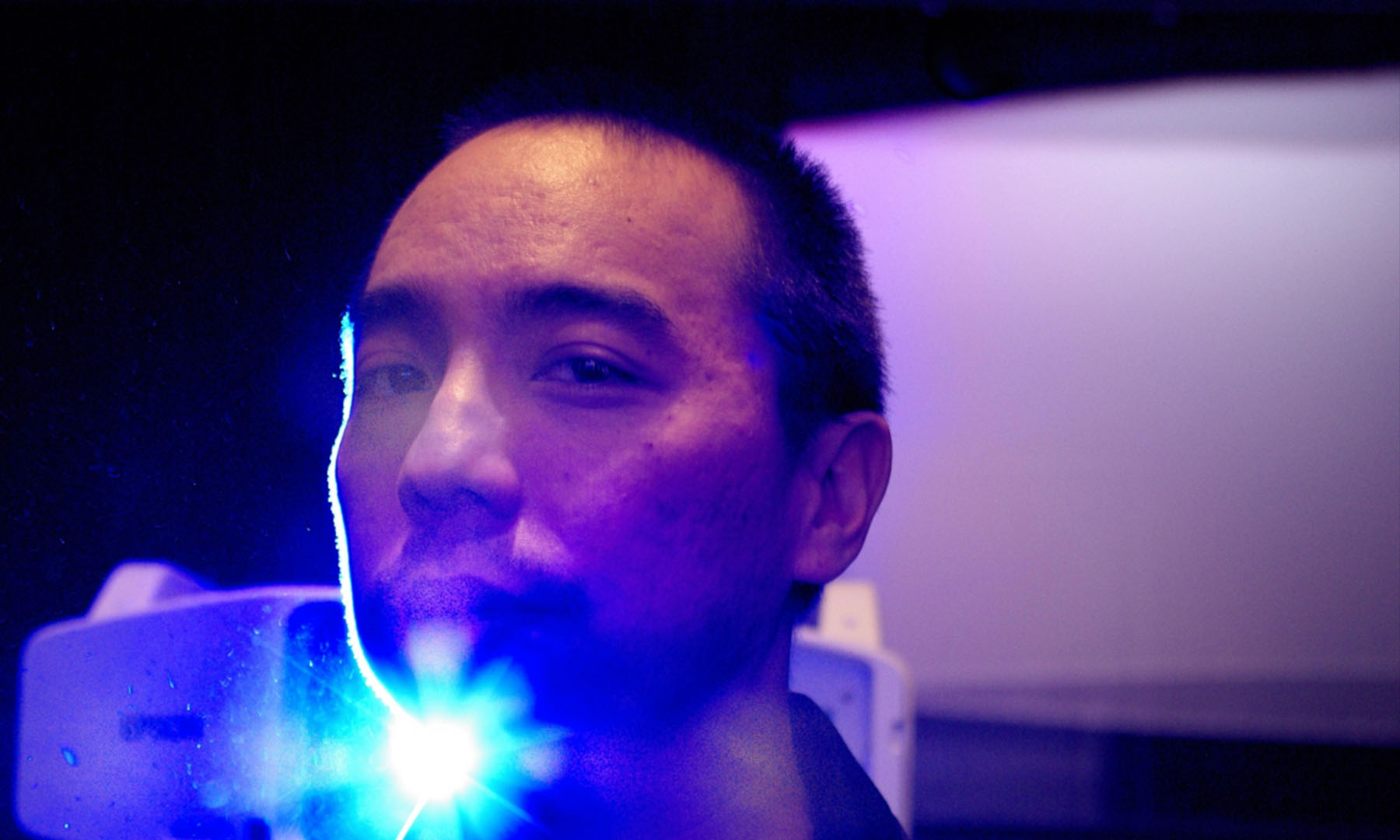 Memoria stars Tilda Swinton and Jeanne Balibar and is scheduled to start shooting in Colombia in August. The producers on the film include Kick the Machine, Burning Blue and Keith Griffiths and Simon Field’s Illuminations Films. Chinese producer Maxx Tsai is also backing the film.

Gomes’ Savagery is based on Euclides da Cunha’s Backlands, The Canudos Campaign, a non-fiction account of the war between Brazilian soldiers and a group of religious zealots in 1890s Bahia.

Rediance previously financed Anthony Chen’s Wet Season and In The Holocene, directed by Ben Rivers and Anocha Suwichakornpong, which are expected to appear at festivals later this year.

The Match Factory is handling international sales on both Memoria and Savagery. The German sales agent also sold Arabian Nights (Directors Fortnight, 2015) and most of Apichatpong’s films, including his Cannes 2010 Palme d’Or winner Uncle Boonmee Who Can Recall His Past Lives.

Please Scan the QR Code to
Follow Us on WeChat